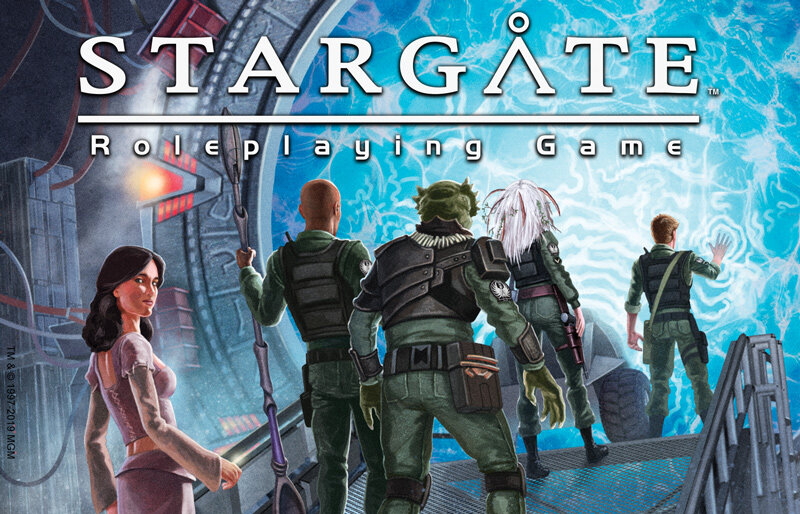 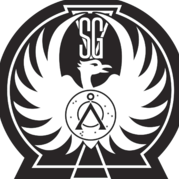 Work in progress of the rules for the Stargate RPG. This is an early beta version and will be changing. These rules should be used for playtest and treated as confidential. Please provide feedback via:

No changelog available for this version.