BIOGRAPHY: At 37-years old, Dana has achieved a level of success in her field that is equalled only to men in their 60’s.  She is a salt-of-the-earth woman from humble beginnings who worked her way to her current status, propelled only by her accomplishments.  The daughter of a teacher and a construction worker, she was raised in a bi-lingual (Spanish/English) household in Fort Collins, Co with her three other siblings and went to Boston College receiving her Bachelor of Science degree Philosophy in 1983.  While in school she realized she had a gift for diplomacy with her ability to smooth over conflicts first in her dorm, then with professors and then the school administration.  Her reputation spread across campus and soon other students we using her as an advocate for their issues and she became the unofficial President of the Student Union.

Although there was no real union, her side hustle became so busy that she had to set up an office (which was given to her by the administration!) and hire a few assistants to keep everything moving smoothly.  Dana created a win-win in nearly every scenario by gently manipulating the narrative to each party’s favor and allowing each to feel as if their compromises to the solution elevated their personal status.  People liked her, maybe because she wasn't perfect and a bit disorganized, tending to trip and spill her coffee in the most interesting times! But everyone involved in her work felt good being around her and had confidence that they would all come to a resolution without giving too much away.

Upon graduation, Boston College created a paid position for her to stay on and continue making everyone’s life easier.  She accepted the position and increased her staff, but felt that she was meant for much more than academia.  She set up a training program in successful negotiation skills and wrote curriculum for a class which was implemented into the Political Science program.  After two years at Boston College, she left the position in capable hands and was recruited into the CIA, moving to Virginia.

After basic training, she traveled the world honing her skills, teaching her skills and making improvements to the quality of all the lives she touched.  She was already fluent in Spanish from her childhood and found that she was able to quickly learn languages - French, German, Farsi, Arabic, Chinese and Japanese to name a few.

Her biggest accomplishment to note was her involvement in the International Space Station Program.  She spent five years negotiating the terms and finally received signatures in 1998.

Immediately after that she began negations with the European Union for a consistent currency.  The euro was previously used as a virtual currency to smooth the business transactions among nations.  In early 2002 the physical euro was minted and universally accepted as currency for the EU.

At that point she decided a few months in the Colorado snow was just the break she needed.  Never in a million years would she suspect that just 10 miles away deep within the mountains lay her next opportunity.

Shortly after she arrived at her family home, she was recruited into the Stargate Program as a diplomat to the stars. 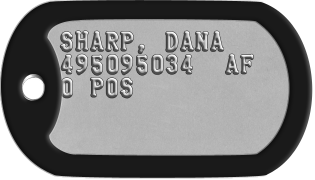 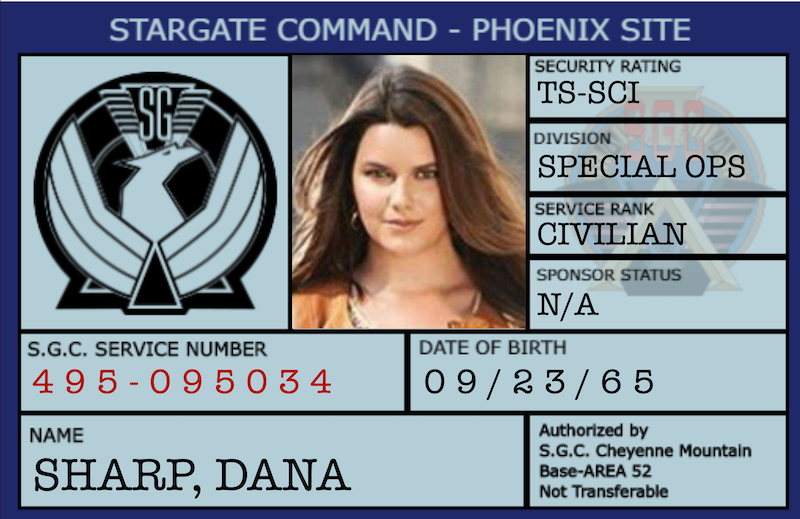 This character has not yet participated in any episodes.