Ancients as a playable race 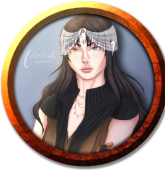