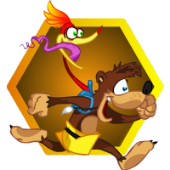 By spamandtuna
November 23, 2021 in General Discussions