Cpt. Jones did his residency at Walter Reed National Military Medical Center, until he was recruited to the Stargate program for his expertise in pathology.

Triage
Can observe a character’s current physical condition as a Bonus Action with a DC 20 Medicine check. If successful, learn the character’s Current and Total HP as well as their Total Hit Dice. You suffer Disadvantage against a target if you are unfamiliar with its biology.

Unnoticed Field Medic
When healing a team member using First Aid, attacks against you suffer Disadvantage until your next turn.

Man Down
While you are conscious and within 1m of a dying team member, they require one fewer death saves to stabilize.

Medic's 1st Procedure: Crash Training:  1/round, may use a Med Kit to revive a character who has been dead for up to (Prof. Bonus) rounds with a successful DC 25 Medicine.

Medic's 2nd Procedure: Biohazard Disposal:  You and your team are considered proficient in Constitution saves against diseases, toxins, and viruses. If a character is already proficient
in Constitution saves, they gain no benefit from this procedure. ( IG: I always go over this with my team before any mission, and then after every mission I will follow decontamination protocals and get checked out by another doctor. )

Handheld Healing Device: When in a strong emotional state, may take an action to Heal a touched target of 5d6 damage AND 1d6 Attribute damage (to all attributes).
In addition, if the target is currently suffering from any disease, they may immediately make a Save against the Disease DC to end the effect.

Gratitude of the Asgard: At some point in the future you may call upon an Asgard for a favor.

Hero of Parva: Once per mission, you have advantage in a Charisma check with a Tok’ra NPC.  (presumably, a Charisma-based Skill check)

Cpt. Jones was on a mission with Shiul's former host and others; they were seeking answers and a cure to a mysterious disease that was ravishing the population of Alaris, designation P4X-239.

They were attacked from the air by a cloaked Tel'tak. Everyone else, other than Cpt. Jones and Shiul, were killed, but Shiul's host Delmar's injuries were too severe for Shiul to be able to heal in time to make it out in time, but Shiul/Delmar determined that Cpt. Jones' injuries were not severe, but he was in and out consciousness due to a concussion. Shiul/Delmar were frantically trying to keep Jones awake and asking him if he would accept the blending of Shiul. Jones' answer was "Yes, ma, I agree ~ {slurring: take my medicine}". Both Shiul & Delmar took that as an agreement. Delmar leaning over Jones, Shiul made his way out of Delmar's mouth, which kills Delmar then, and into Cpt. Jones'.  After a few minutes, Cpt. Jones fully healed and now fully aware, realizing that he is now Shiul's new host.

There was somewhat of a back and forth between the two.

Jones says, "Ok, if we are finished with our Smeagol and Gollum routine, might I suggest we make our way out of this crater death trap, back to the Stargate. We'll need reinforcements to recover everyone."

And, going around quickly as he can, Cpt. Jones takes and secures his squads' dog-tags in his chest pocket, and dashes for the Stargate.

Cpt. Jones grew up in Kissimmee, Florida and did a lot of boating (swamp airboats & skiffs) and hunting in the Everglades; attended the University of Miami on an Air Force ROTC scholarship in Pre-Med, then 4 years U of M MD, and finally did his residency at Walter Reed National Military Medical Center, until he was recruited to the Stargate program for his expertise in pathology.

Cpt. Jones' father was an archeologist (retired) and of course a huge fan of the Indiana Jones movies, which is why he named his son Henry, and when someone gets it, they might call him Indiana.

Jones' pride & joy is his swamp airboat, Air Gator.  He has photos of it, him & his friends, and his trophies that he keeps in his wallet.

Personality Traits:
Cpt Jones loves to hunt and be outdoors; prefers not choose to kill people (he arms himself with tranqs), but knows how to defend himself and others.
Shiul is content doing research, and is a survivor-type.

Ideals:
Cpt Jones holds life sacred. He's not sure what to think about Goa'ulds, other than parasites - yet sentient, because they remind him of baby alligators and he loves hunting & eating alligators in Florida Everglades; he secretly wonders if Goa'ulds taste like gator.
Shiul wants the Tok'ra to live in peace, without the Goa'ulds, and knows that they need the Tau'ri (the SGC) to accomplish this.

Flaws:
Cpt Jones can be curious about everything, always learning, always wondering how something works.
Shiul can get a little agitated and impatient. 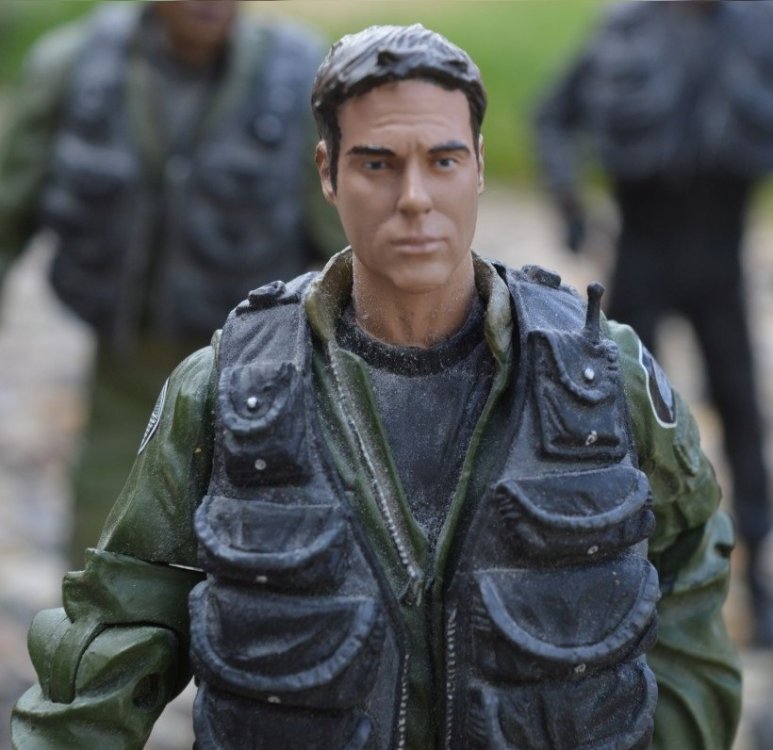 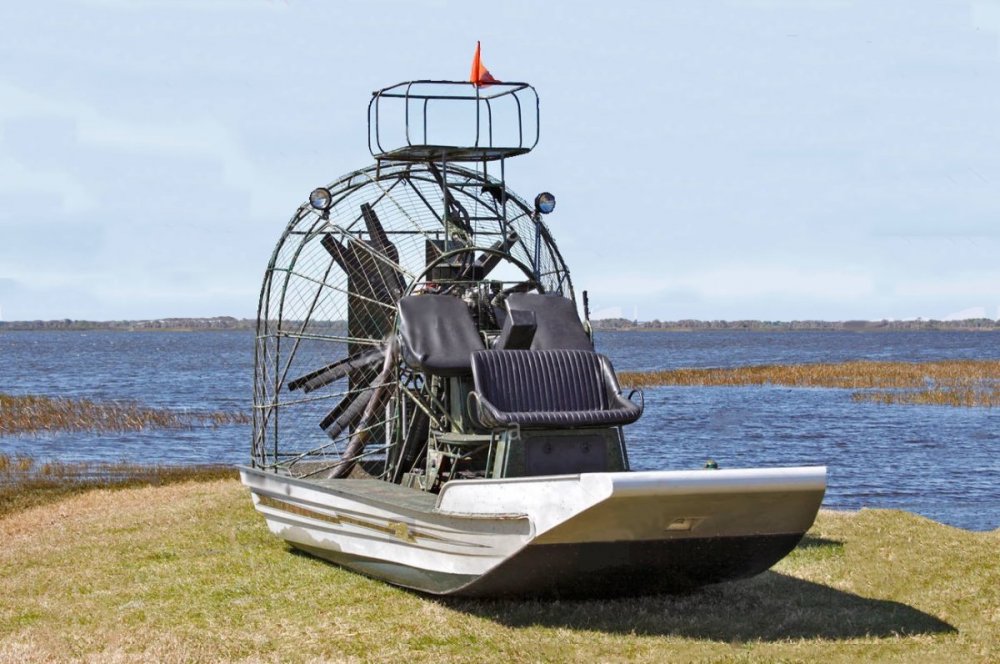 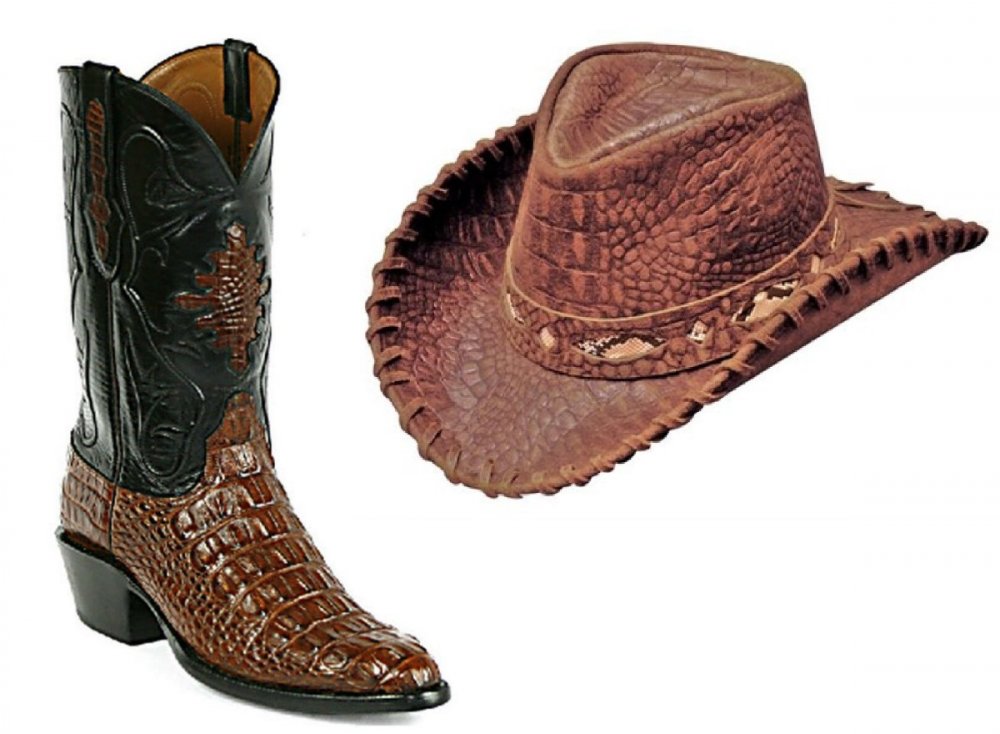 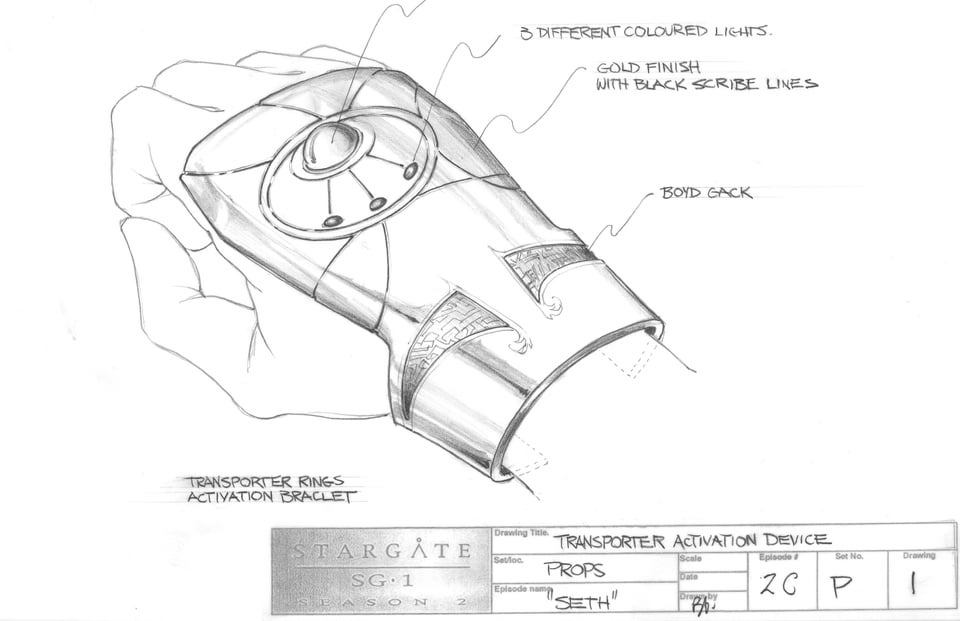