Current version of the beta? 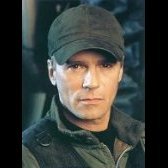